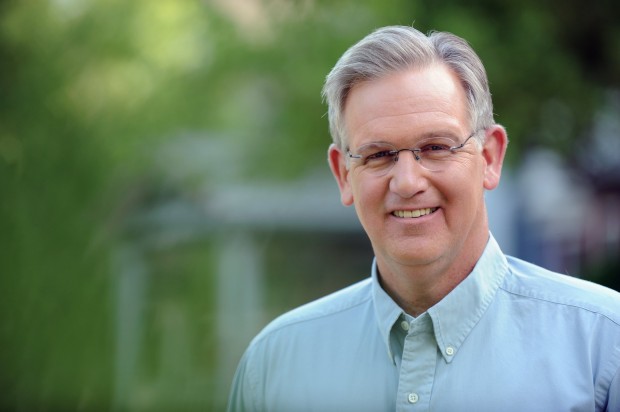 Gov. Jay Nixon announced this morning that his week-long trade mission to South Korea and Taiwan has resulted in agreements to sell $1.9 billion in Missouri goods to those countries’ residents over the next four years.

“That means more good jobs for Missourians,” he said during a phone call from Seoul to Missouri media.

Five trade agreements were signed between the state Department of Economic Development and trade organizations in South Korea and Taiwan. Nixon said the agreements will touch different sectors in the state, including agriculture and manufacturing.

According to a news release from Nixon’s office, the trip gave businesses a chance to pursue and close agreements. As examples, his office said St. Louis-based RIBUS Inc., a manufacturer of rice-based natural and organic food ingredients, reached a deal to expand its distribution agreement with its Korean distributor, Ju Yeongns. And Garden City-based NeCo Seeds closed deals with two major distributors to expand the availability of Missouri soy products throughout Taiwan.

Nixon said the trip also has given him a chance to meet with several dignitaries from the countries, as well as Korea-based executives from Monsanto and Boeing and importers of Missouri products.

Thursday morning at the Korean War Memorial in Seoul (Wednesday morning in Missouri), Nixon and the First Lady participated in a wreath-laying ceremony to honor Missouri troops who died in the war there.