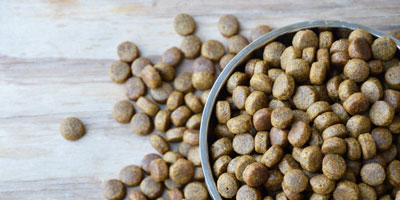 2015 was a busy year for St. Louis-based RIBUS, Inc., the global leader in GMO-free and organic rice-based alternatives to synthetic ingredients. The company expanded into the pet business (both nutrition and treats) and added two new managers and several international distributors.

In 2015 RIBUS’ organic Nu-FLOW® was awarded Engredea’s “Editor’s Choice for Best Organic Ingredient” at Expo West. Sales of that product have increased by more than 100% since then. “We are excited to be expanding in so many areas including both pet health and human food and supplements. Much of this growth is the result of consumer interest in ‘clean labels,’ for themselves or their pets, as well as increased interest from throughout the organic sector,” says Steve Peirce, RIBUS President.

RIBUS achieved double digit sales growth, with organic products increasing from 45 percent of sales in 2014 to over 55 percent of total sales in 2015. The greatest growth area was in supplements, followed by spices, extrusion, and bakery. All RIBUS ingredients are made from rice hulls and bran grown in California.

RIBUS also will be speaking and/or exhibiting at the following events in 2016: